Why move to Melbourne to Nurse

Considering a move to Australia for a change of scene? For the registered nurses amongst you who have heard about the great nursing jobs available in Australia, you’ll be pleased to know that you can also expect a great lifestyle alongside your shiny new position.

Here we take a look at what nurses in Melbourne can expect when they make the move to the world’s most livable city.

Compared to it’s big, bold neighbour Sydney just up the coast, edgy and refined Melbourne can appear modest in comparison. But don’t be fooled, Australia’s second largest city has much to offer, and some might say more than it’s world famous neighbour to the north.

What Melbourne may lack in iconic landmarks, it more than makes up for with acres of parkland, world class sporting venues, top restaurants and a well lauded – and affordable – cultural scene, easily topping any other city in Australia (it hasn’t made it into the top two most livable cities in the world, six times, for nothing).

Wander along breezy tree lined boulevards, take in an art exhibitor, dine out at world-class restaurants and rub shoulders with one of the most diverse, multicultural communities in the country. Resplendent Victorian architecture lends an elegant, historical air and it’s easy to feel like you’ve stumbled upon a European city on the other side of the world.

If you’re after somewhere to relax at the weekend and kick back with a few beers, head over to St Kilda, a much-transformed formerly gritty part of town now chock full of cute cafes and excellent bars, all on the shores of one of the city’s best beaches.

Even closer to town is petite Williamstown Beach, where you can stand on the pier and get uninterrupted views of Melbourne’s gorgeous skyline. Given Melbourne’s many charms, it’s surprisingly cheap to live here and a much better deal than you might expect. If you’ve been lucky enough to land yourself a nursing contract in Melbourne, finding a reasonably priced apartment is a doddle. Rents for a 1 bed start at around the $180 per week mark, and if you’re happy to share there are plenty of house share options to bring your costs down, both in the CBD and surrounding suburbs. Check out Gumtree and local agents for listings.

You may be wondering how you’re going to have time around nursing to enjoy the Melbourne scene, however with flexible nursing agency jobs you can choose when you’re available to work to make the most of living in Melbourne and exploring Australia.

With a smaller population and lower cost of living, Melbourne ticks some important boxes in terms of jobs and costs. And if you’re pining for home, its distinctly European vibe will help quell any homesickness you might have. Melbourne is cool, sophisticated, artistic and affordable. Plus it has a great network of trams meaning its super easy to get around town with a Myki card (Melbourne’s version of an Oyster Card).

Curious about what nursing jobs are available in Melbourne? Check our Nursing Jobs Board.  Get in touch today at recruitment@australiannursingagency.com.[/fusion_text][/one_full][/fullwidth] 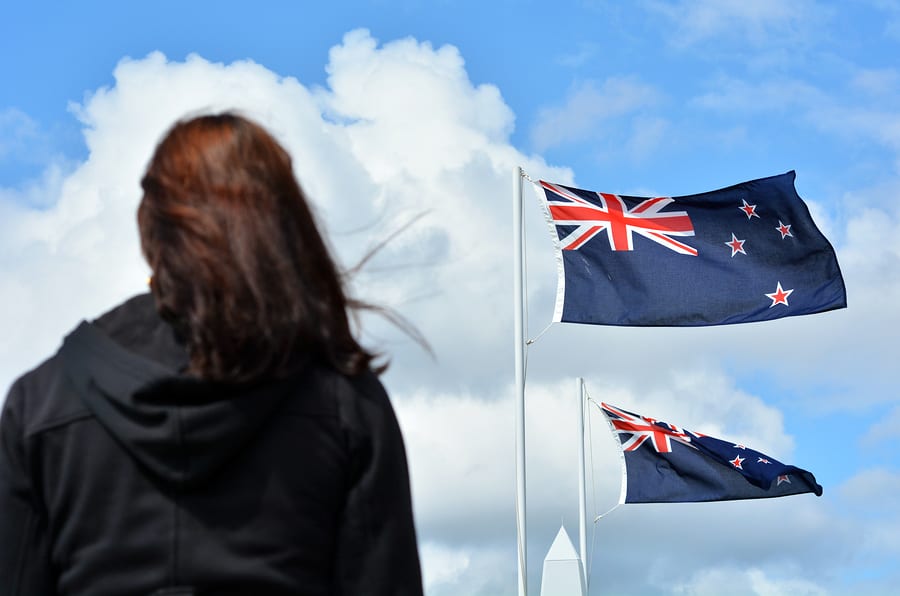 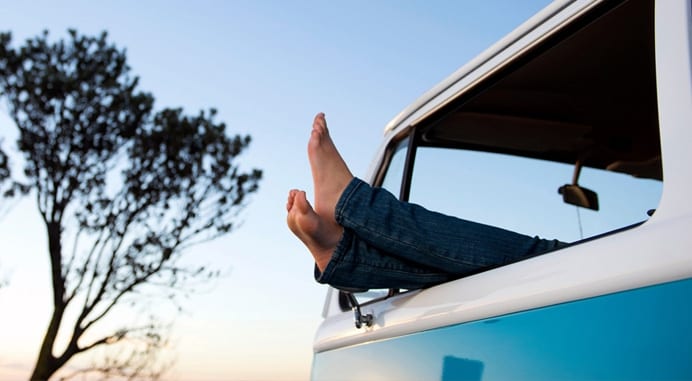 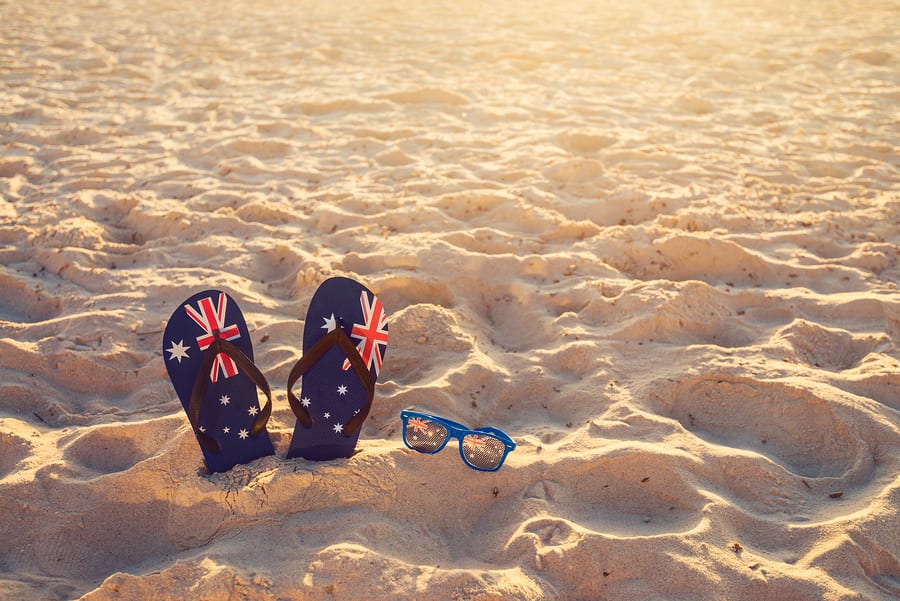 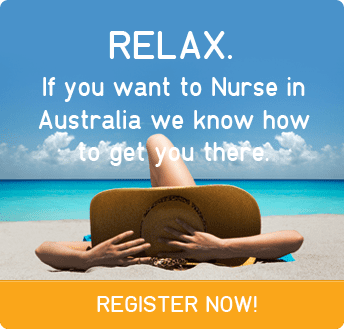 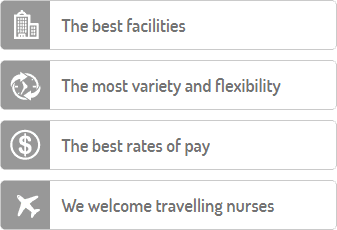